What Style is Your Home? 9 Popular Architectural Styles

Do you know which home style is what? It can be hard to keep track of the home features of each architectural style, especially when rummaging through home listings. Here, we share nine popular architectural styles and their most recognizable features. 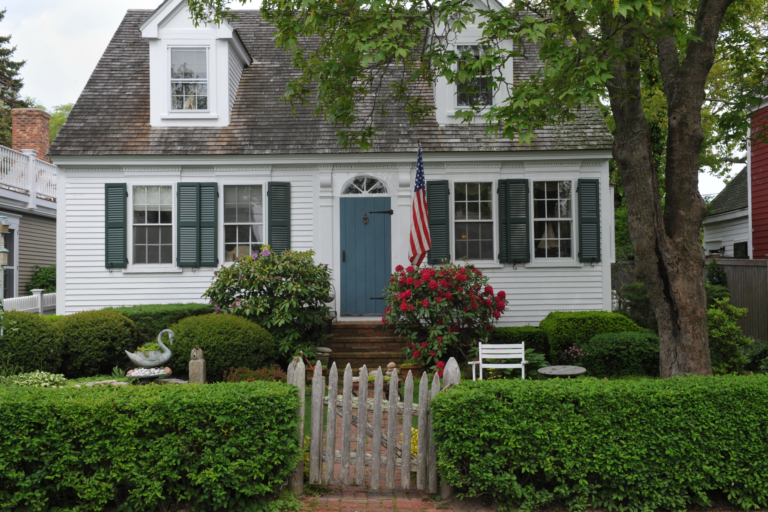 Many architectural styles are named after New England, namely Cape Cod, due to the homes colonial settlers constructed in the 17th century. The Cape Cod home style is modest and economical, modeled after British cottages. These homes are most recognizable by steep roofs to shed rain and snow, and second-story dormers, which are vertical windows that project directly from the roof. Cape Cod homes are also known for their basic rectangular shape, center door, and low ceilings.

Colonial-style homes were made by placing symmetry at the forefront of construction. These homes are most distinguishable by their door in the center, with two windows on either side. To balance the first floor, the second floor contains five windows across. Colonial homes are usually constructed using wood or brick, which contributes to their simple, box-like appearance. 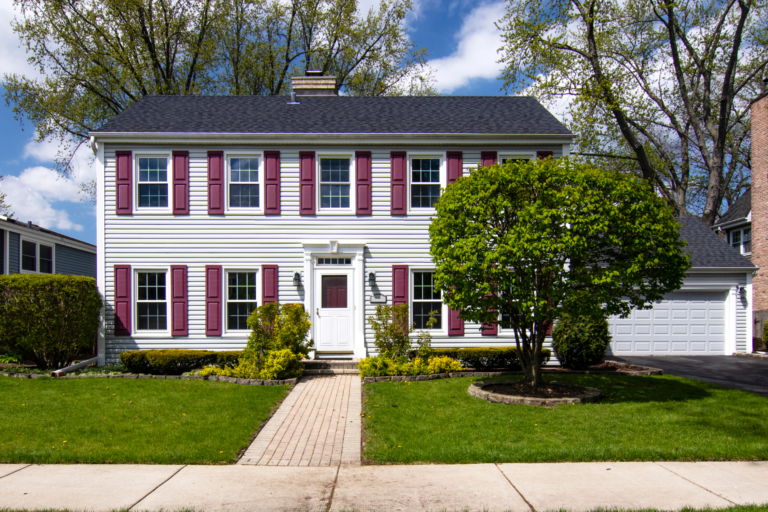 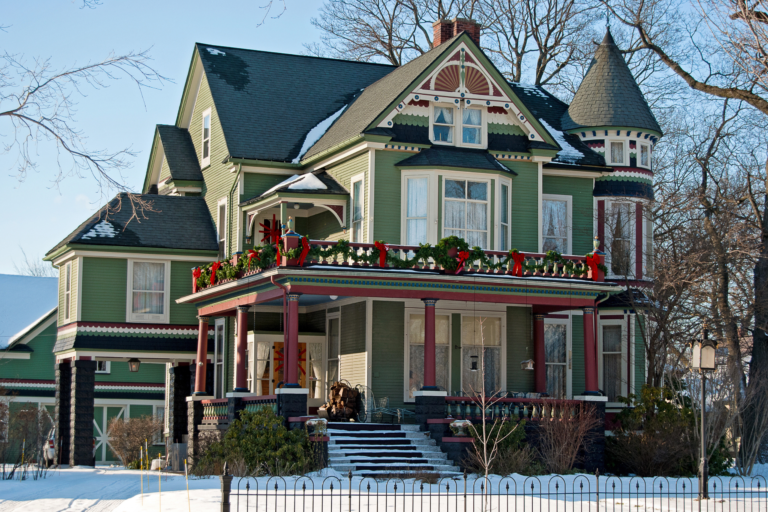 A stark contrast from Cape Cod and Colonial homes, Victorian homes are asymmetrical, complex, and feature elaborate exterior embellishments. These homes were built using wings and bays, which protrude from the main part of the house in various directions. Victorian homes are known for their elaborate trimming and shingles, patterned bricks, and wrap-around porches. They are also commonly painted in bright colors to showcase the detailed home in all its glory.

If you are drawn to neutral colors and traditional materials like brick and stone, you will likely enjoy a Tudor-style home. Tudor homes are inspired by architecture in medieval England during the early 16th century. These homes are constructed with brick and/or stone on the first level, and stucco and/or timber on the second level. Made specifically to withstand harsh weather, Tudor homes feature steep roofs and covered entryways. 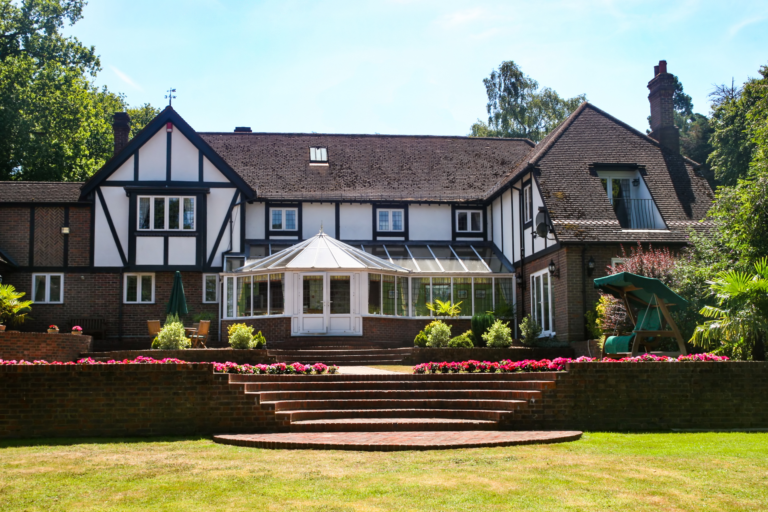 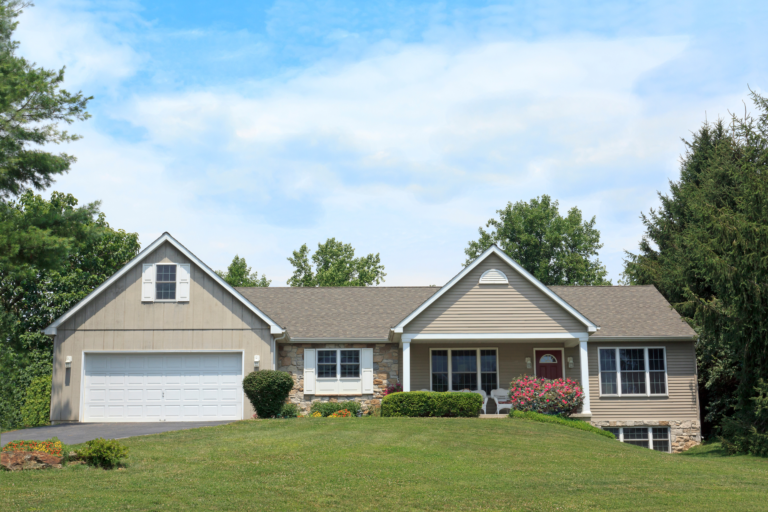 With the induction of cars into everyday life, families were able to buy large plots of land outside of the suburban and metropolitan areas. This resulted in perhaps the most notable style of American housing: the Ranch style home. Ranch homes are one level and feature either an L- or U-shaped floor plan that surrounds a patio. These homes also include sliding glass doors and a carport or garage.

Bungalow-style homes became popular during the arts and crafts period of the early 1900s and included handcrafted details, such as hand-cut wood, metalwork, and masonry. These small, one-story homes are recognizable by their low-pitched roofs and large front porches. 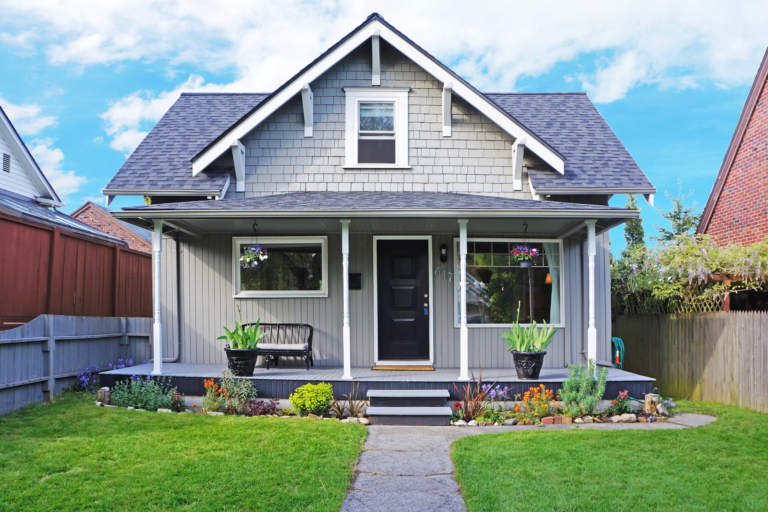 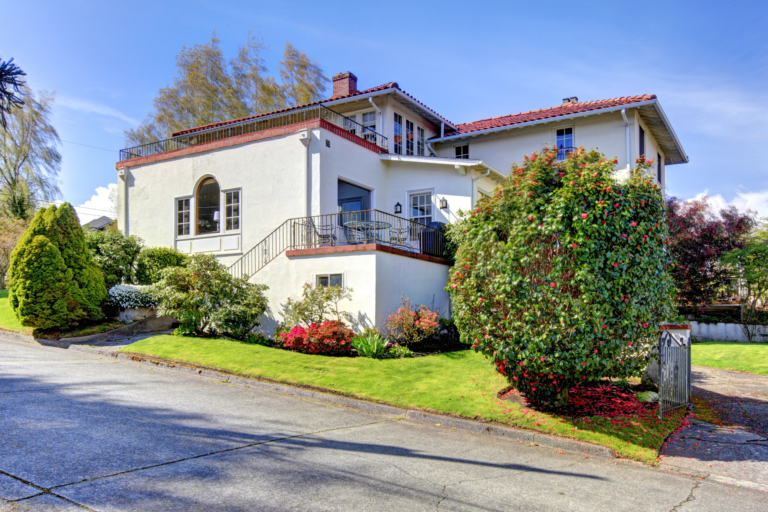 If you have been to the South or Southwest, you will easily recognize Spanish-style homes. These popular homes are built to withstand heat using clay tile roofs that extend beyond the frame to provide an extra source of shade. Spanish-style homes also feature extensive outdoor living areas, and many arched windows and openings to allow for a nice breeze on hot days.

The 1950s are responsible for the sharply angled, glass-filled Mid-Century Modern style homes. Mid-Century Modern homes are known for their almost flat roofs, decks and balconies, and lots and lots of glass. A timeless classic, you will surely recognize these sleek and simple homes. 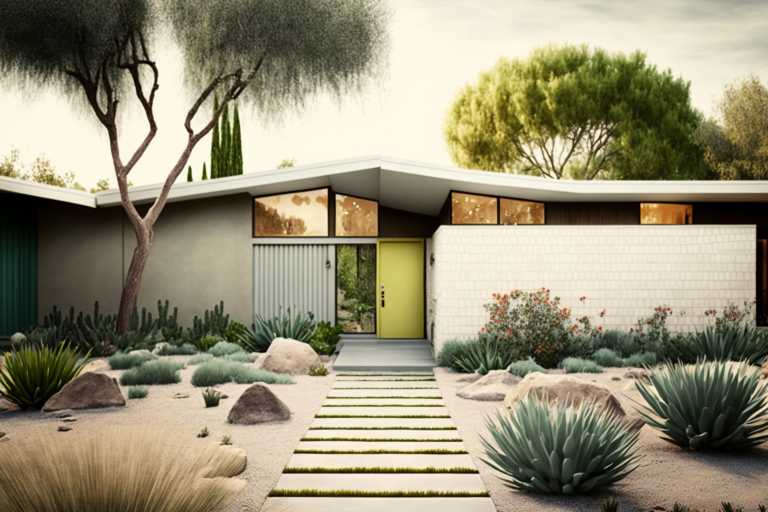 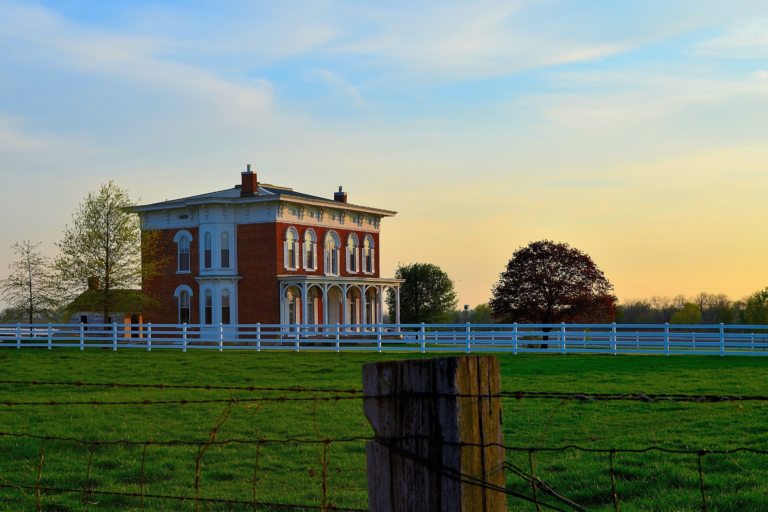 The rustic French Country style homes take inspiration from the fields of mid-1600s France. Made from stone, stucco, or brick, French Country homes are square and symmetrical, featuring windows on either side of the entrance.

If you have a preferred agent to work with, let us know and we will forward your information to them. If not, we will happily introduce you to one of our qualified agents to assist you in the buying or selling process.

Please fill out the form and you will receive an email from us. If you do not get the email in the next 5 minutes, check your spam/junk folder.