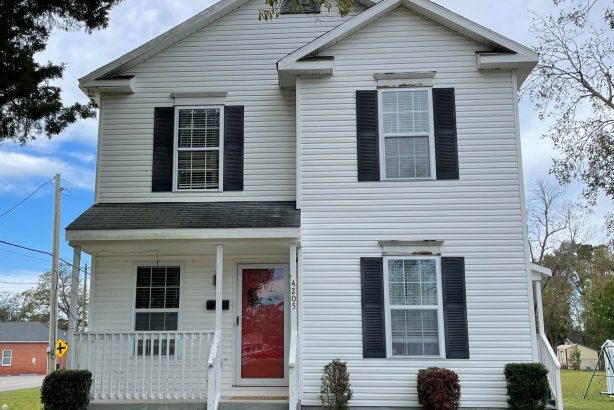 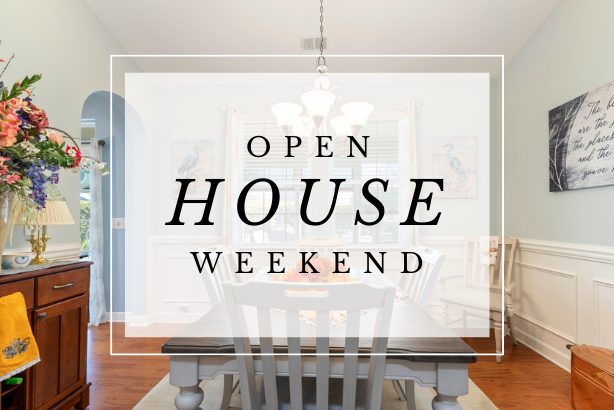 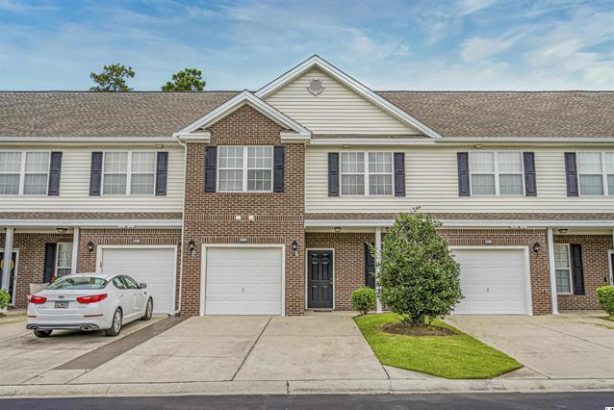 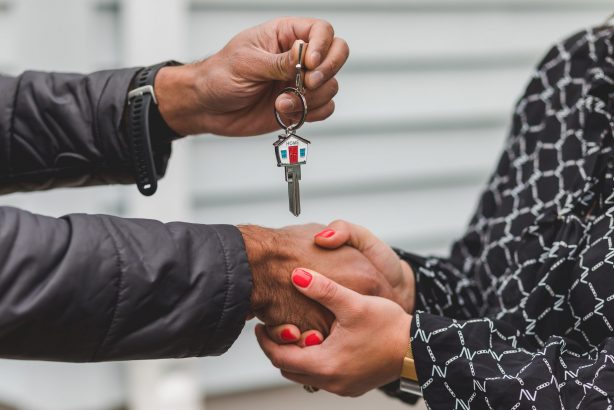 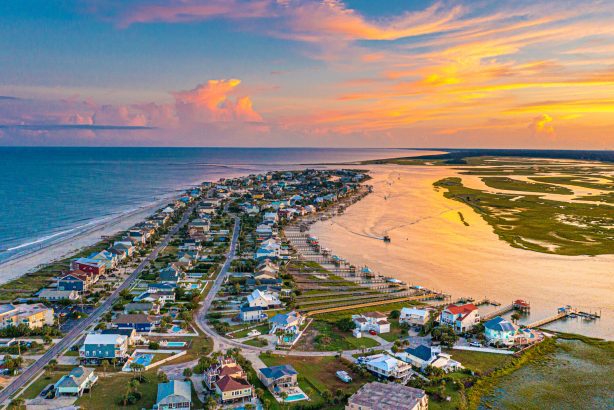 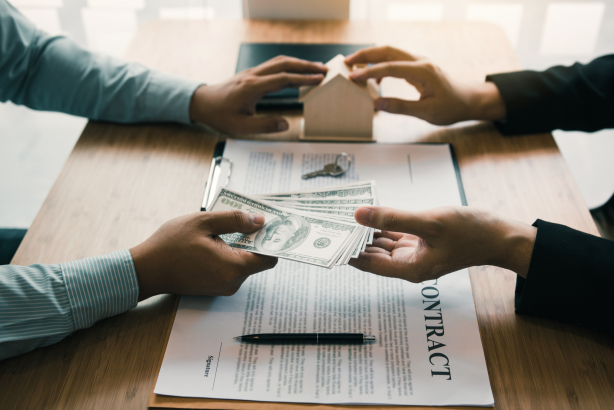 Surfside Beach is a family-friendly, coastal community located just south of Myrtle Beach. Nicknamed “The Family Beach,” Surfside Beach constantly makes an effort to ensure that all families have an enjoyable experience when visiting their community. In January of 2016, Surfside Beach became the first autism-friendly travel destination in the world. The community is extremely proud of this title and completely stands behind their commitment helping families affected by Autism. A local nonprofit called Champion Autism Network (CAN) partners with Surfside Beach to promote a CAN card. A CAN card is a discrete way for families to inform restaurants, hotels, and attractions that they have a family member who is affected by Autism. These businesses then know how to better serve and treat this family so they can have a more enjoyable experience. 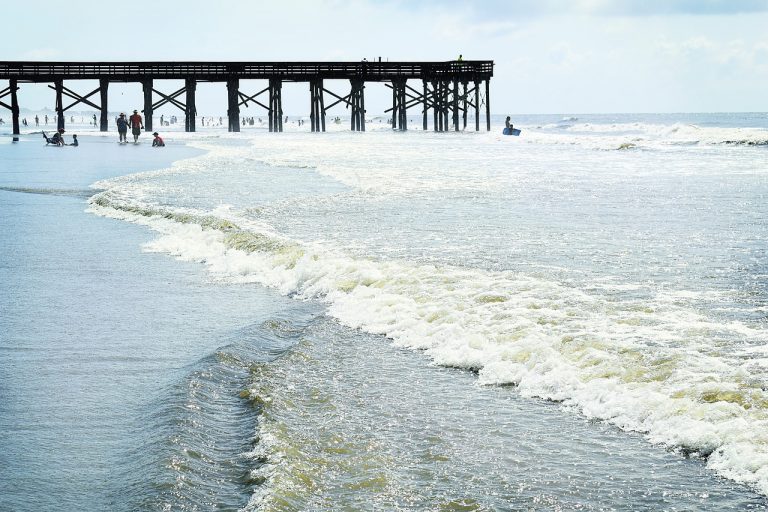 It is believed that the area was originally owned by John M. Tillman is known as “The Ark Plantation”. While no formal deeds ever established a specific beginning date, there is a record of the plantation in the Robert Mills Atlas of 1820 and in an 1838 map from an Horry County survey. The 3,200-acre plantations’ main crops were sweet potatoes and rice. After Tillman’s death in 1865, his family divided up the land and developed it in sections. In 1952 the entire area was sold and the name Surfside Beach was established.

In 1954 Hurricane Hazel hit Surfside Beach, destroying 18 of the 65 houses built on the beach. The community was not discouraged, and took it as an opportunity to grow the area. T. J. Harrison, Surfside Beach’s first mayor, opened the first grocery store in the community. Two years later, the Myrtle Beach Air Force base was reopened in 1956, creating momentum for development. By the mid 1960’s, Surfside Beach had made a name for itself as a family oriented beach for both vacationers and locals. This community has only been growing and expanding ever since, and has become one of the most popular vacation destinations in all of the Grand Strand.

The Family-Friendly Community of Surfside Beach is evident throughout the year, as government and other local organizations host events for the community. Every October, Surfside United Methodist Church hosts a Fall Festival. In its 38th year, the festival brings more than 130 unique vendors, selling hand-made crafts and items. In March, Surfside Beach hosts a BBQ Festival. This festival features local BBQ vendors competing for the title of “Best BBQ.” In addition to BBQ, over 40 other vendors offer crafts, information, and art to festival goers. During the summer months, a Hula and Fire show takes place every Monday night on the beach. The free event honors the rich history and heritage of hula and fire dancing. The show takes place near 3rd Avenue and lasts around one hour. For less formally organized attractions, Surfside Beach offers public beach access and multiple parks for families to enjoy. 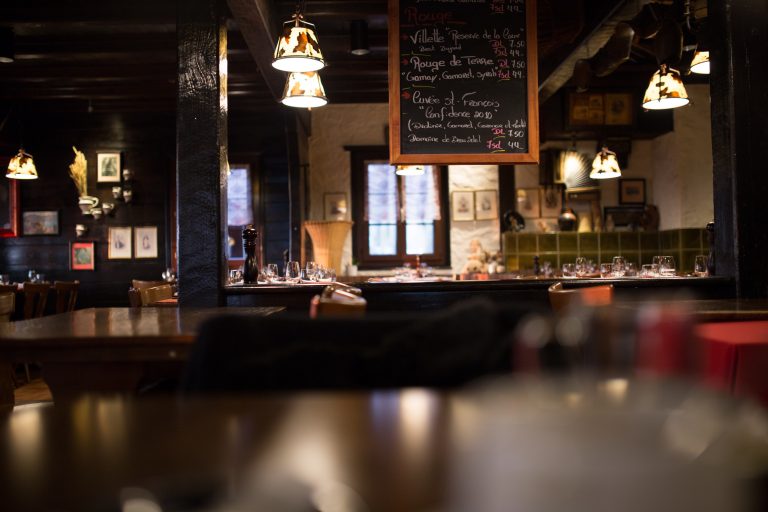 Surfside Beach offers a wide variety of restaurants for its local residents and visiting tourists. For breakfast, Benjamin’s Bakery is a local favorite. First opened in 1994, selling New York style bagels, it has now been serving Surfside Beach and the greater Grand Strand area for more than 25 years. Benjamin’s offers bagels, pastries, bread, sandwiches, and more to its patrons. Another local favorite is Dagwood’s Deli & Sports Bar. This restaurant features 59 flat screen TV’s, two billiard tables, and dart boards in addition to a large menu that includes everything from quesadillas to apple pie. For fresh seafood, Bubba’s Fish Shack is a local staple. This restaurant is located only a few short steps from the beach, which makes it the perfect location for both locals and tourists. Bubba’s Fish Shack offers Calabash-style fried seafood, ribs, sandwiches, burgers, and salads. With a laid-back atmosphere and large patio, this restaurant is perfect for a meal after leaving the beach. 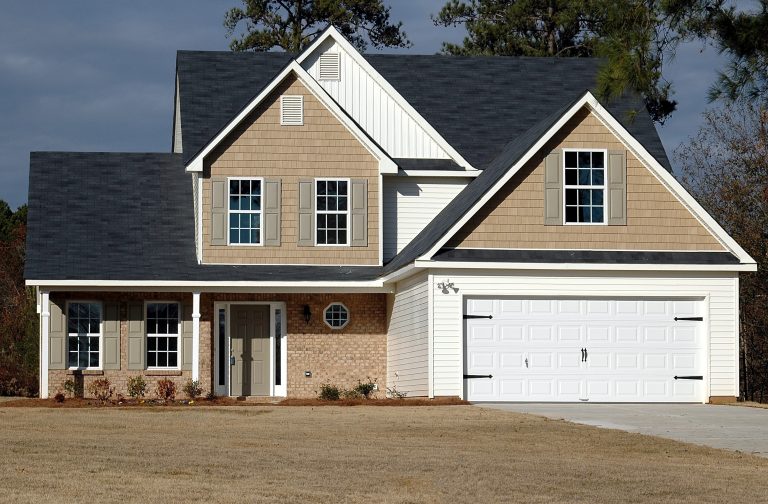 Surfside Beach is a highly desirable area for Real Estate. This community has seen tremendous growth in the real estate market as homes are selling faster and for more money. In June of 2016, the average sales price was $223,700. As of June of 2021, the average sales price has increased over $76,000 to $299,720. Homes are also selling in 95 days on average, which is 41 days faster than in 2016. Currently, Surfside Beach is a strong seller’s market with the majority of homes selling at list price with inventory being low. In June of 2021, homes were selling for 99% of list price. This means that little to no negotiating is occurring for homes on the market. Low inventory is fueling some of this trend.